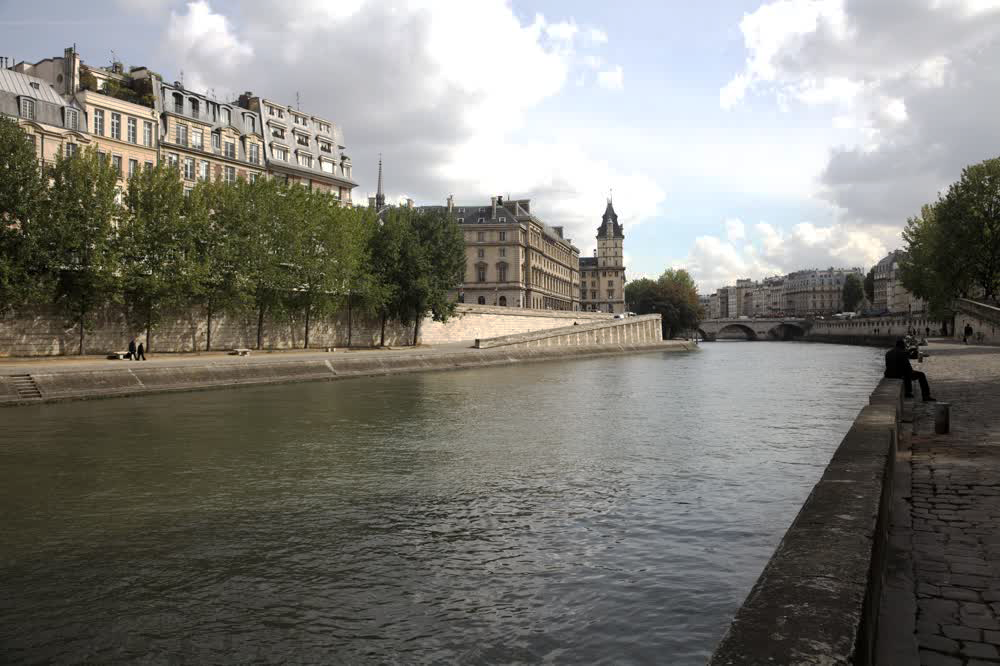 From Paris to Brooklyn during COVID

Anne and I arrived in Paris March 3, 2020, for a month’s stay (or so we planned). Perhaps we wouldn’t have gone, if we knew then what we know now. But, that would have been a shame. We thought it ideal. We thought we were smart to arrive slightly before the other tourists, even though it could get cool at times for Anne. The place was vacant, ideal so we thought. We had no idea what was coming. No lines at the Louvre, Versailles, restaurants, shops, etc. Social distancing was in place. Everything was going well, until March 16 when the Government shut it all down – overnight. We were restricted to several blocks near our apartment (in the 13th Arr.) , but could get out for food and exercise as long as we had a note stating our purpose (self-written in French). We stayed until March 24, then returned to New York. 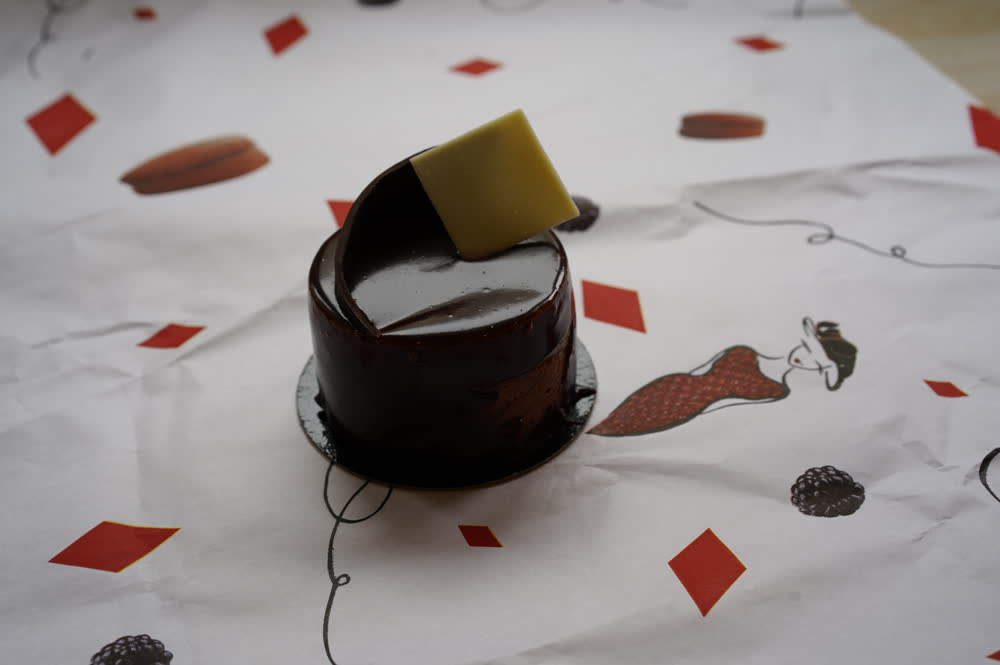 We could get out for food and exercise during quarantine. Fortunately, we found wonderful pastries at Boulanger Artisan nearby on Ave. Gobelins (Arr. 13). We quickly adapted the French custom of picking up a baguette every day (their shelf life is short). 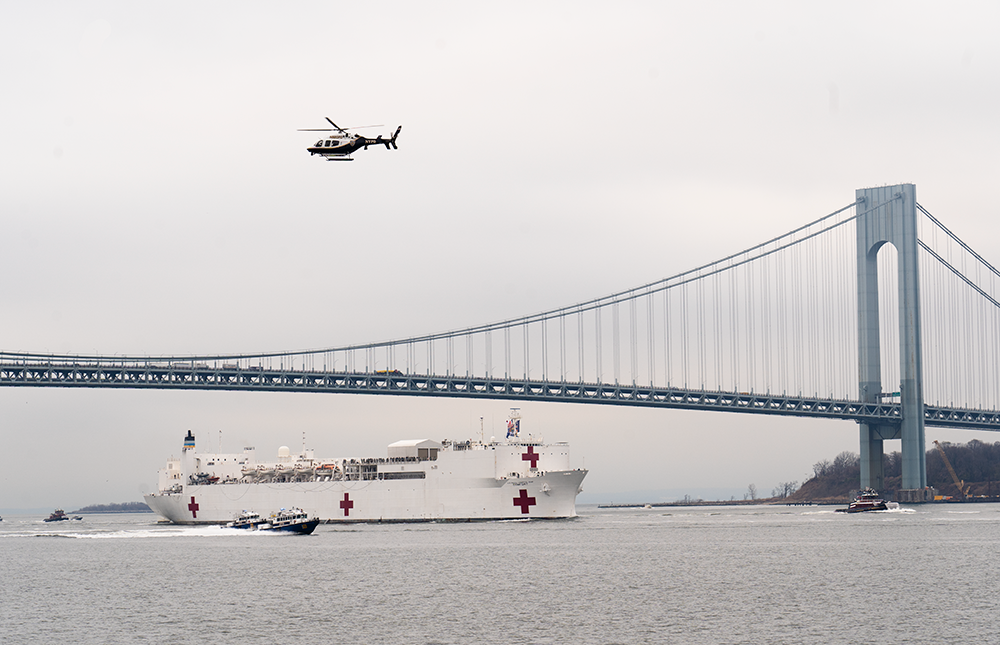 Anne and I returned to Brooklyn on March 24. We enjoyed our new freedom of movement by walking daily on Shore Promenade in Brooklyn, which we continue to this day.

On one of our daily walks (March 30), USNS Comfort arrived in New York City to be used as a COVID hospital, here passing the Verrazzano Narrows Bridge, near our Brooklyn apartment. 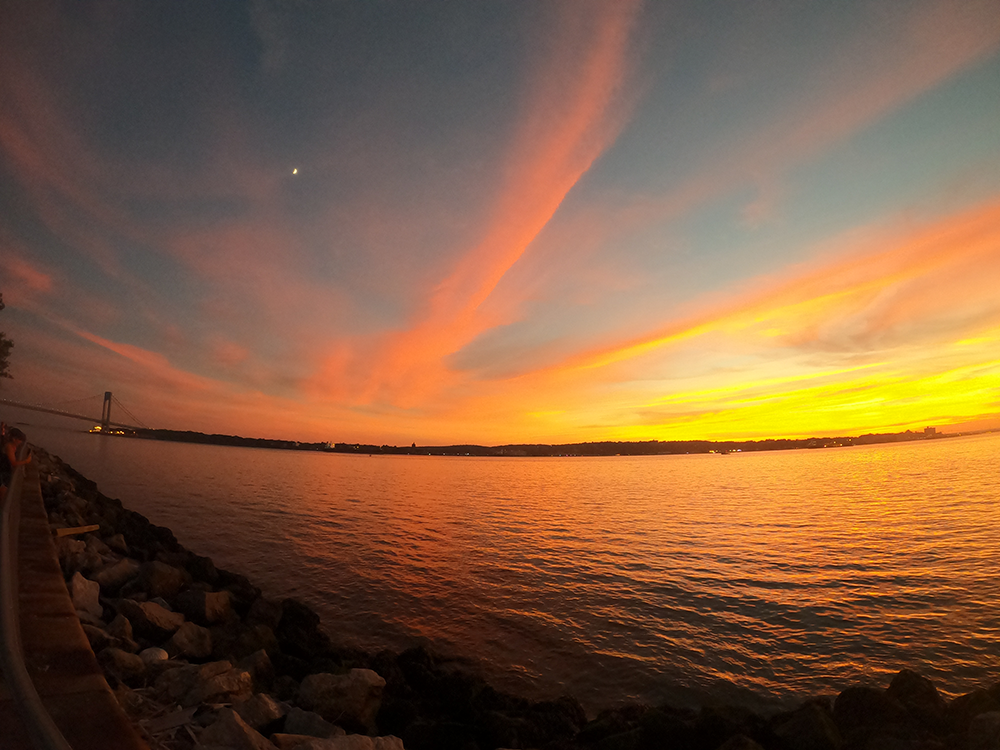 Sunset Over the Narrows

We took an evening walk along the Narrows and saw this spectacular sunset – no Photoshop needed! 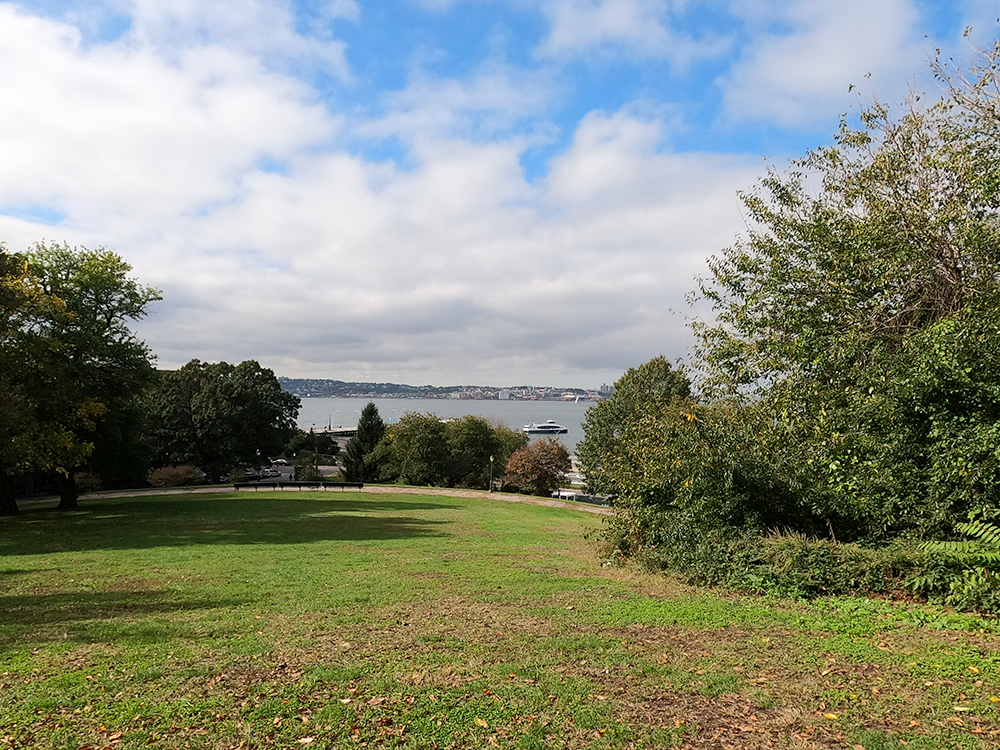 The destination of our walks along the Promenade is Owl’s Head Park. This is taken from our favorite park bench with a view of the Lower New York Harbor. St. George Ferry Terminal is on the other side.